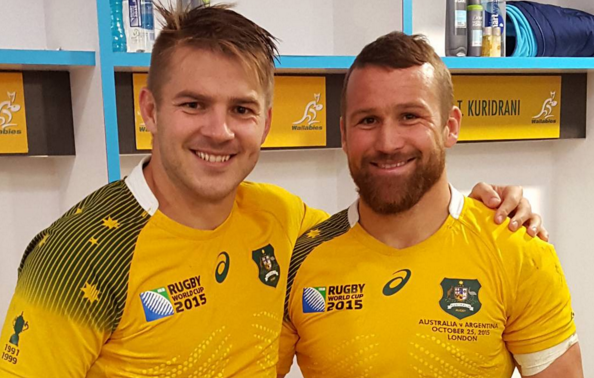 Douglas was lured from Leinster, the Irish club in 2015 by Australia and he played in the second–row from the Reds. The 28-year-old player made clear that after this season he will be leaving for the new destination, Bordeaux, France. END_OF_DOCUMENT_TOKEN_TO_BE_REPLACED