The Queenslanders are on a roll at the moment. They are looking to claim their fourth win in a row when they take on the Stormers. Brad Thorn, the Reds coach, has sprung a surprise by including Ben Lucas and Alex Mafi to start for the team. 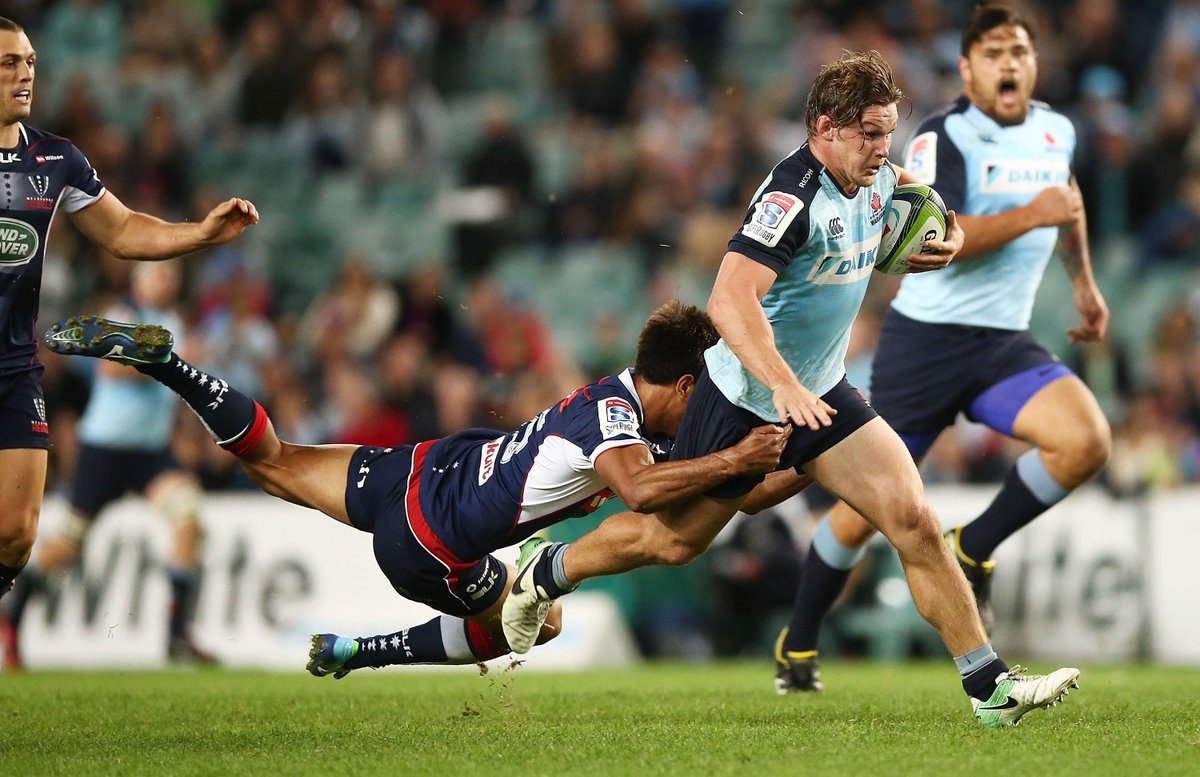 There are also changes in the positions of certain players for the Reds. EtoNabuliis asked to warm the benches and Samu Kerevi will move to the outside center. Duncan Paia’aua Will play in the inside center and this means that Chris Feauai-Sautia will have to move back to the wing. There is no place for Scott Higginbotham in the team at the moment and he will not make the starting XV. He will be returning to the Reds team after serving a three-week suspension. James Slipper will be wearing the captain’s armband in his 100th game for Queensland. This is a milestone in his career and Thorn wants his players to win the game for Slipper.

Thorn said that the game against Stormers is a very important one for Slipper. It is really a big achievement to play 100 games in the home state. This is why the team wants to put up a very good show.

The coach said that he has made a few changes to the side. He is looking to come out with the best team possible for the Queenslanders and hence there is a lot of chopping and changing. He believes that Mafi and Ben can do wonders and hence they feature in the starting lineup.